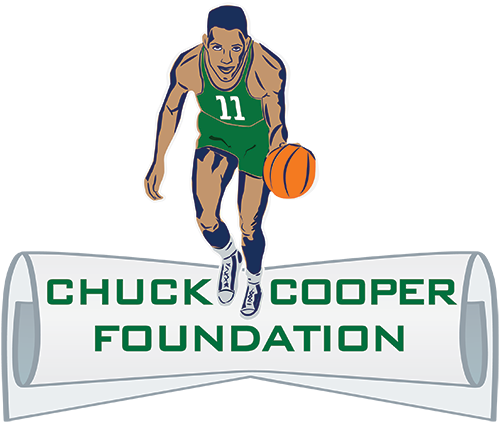 The Chuck Cooper Foundation is a 501(c)(3) non-profit organization whose mission is to continue the legacy of Charles “Chuck” Cooper, the first African-American drafted into the National Basketball Association, by awarding graduate-level scholarships and providing, leadership development programs, mentoring and networking opportunities to underserved students. Upon retiring from the NBA, the Duquesne University alumnus obtained his Master’s degree in Social Work from the University of Minnesota at a time when African-American matriculation to graduate school was a rare achievement. In 1970, Cooper broke another barrier when Mayor Pete Flaherty named him the Director of Parks and Recreation, becoming the first African-American Department Head for the City of Pittsburgh.